The goal of this project was to use computer vision algorithms to identify targets and direct a Nerf gun to fire at them. Watch A Video! Servo Calibration Video 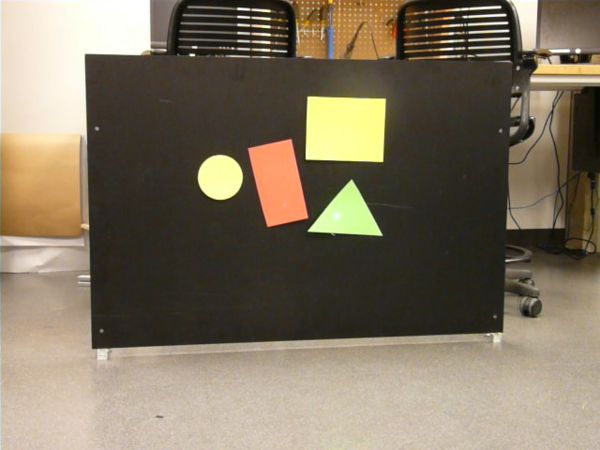 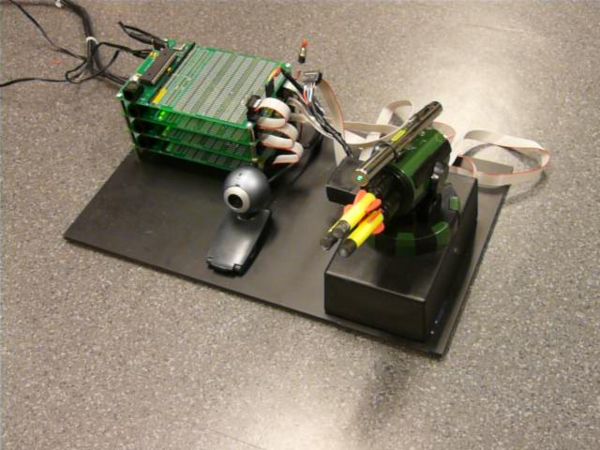 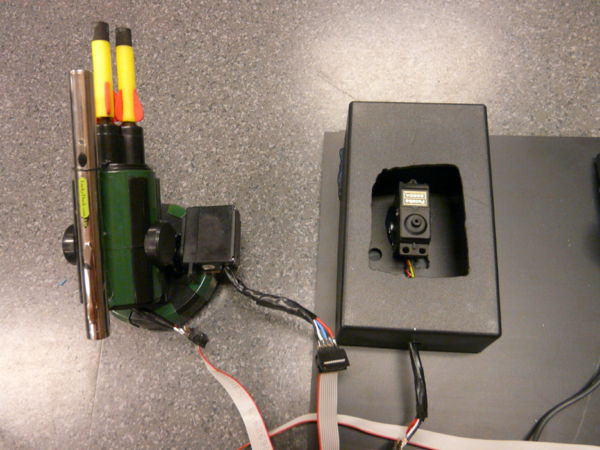