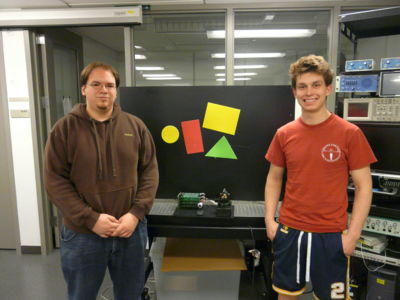 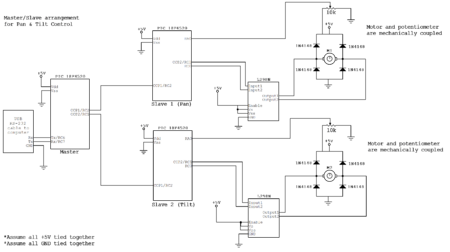 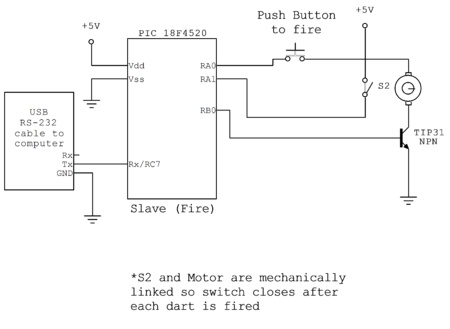 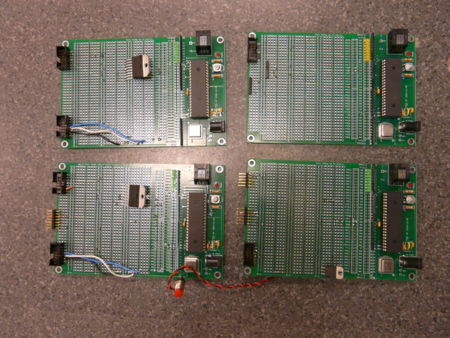 Code for Master servo PWM generator and interfacing with Matlab 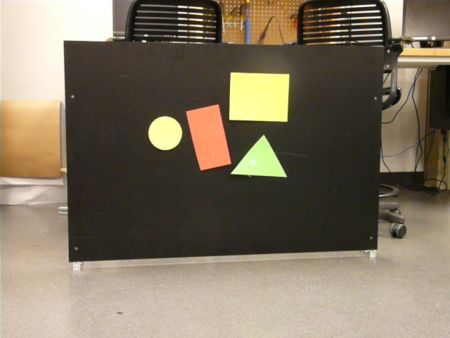 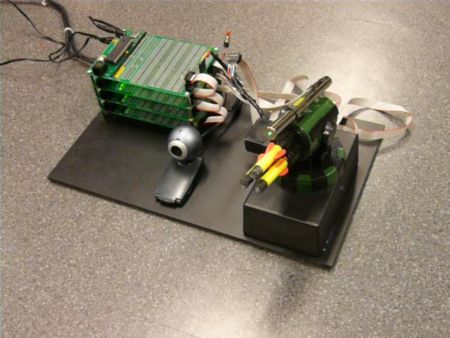 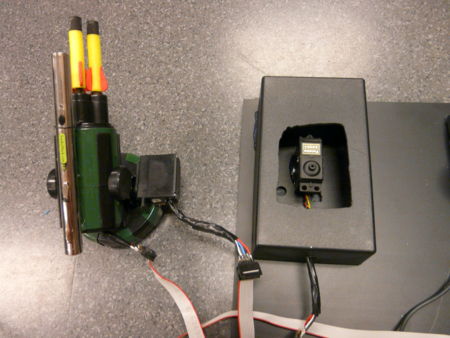