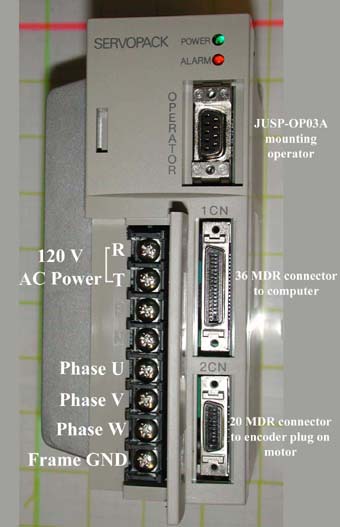 However, the PC-based program is supposed to be able to do all the same operations and more. It is called SVMON and is archived here on Yaskawa's site It just needs a serial connection from your PC to the OPERATOR input of the Servopack. 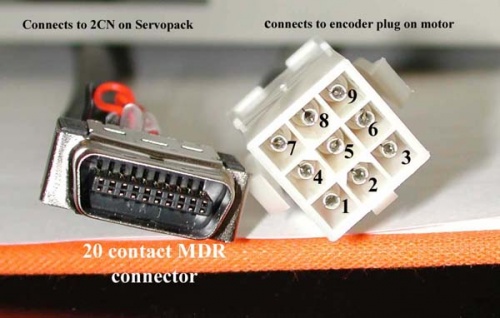