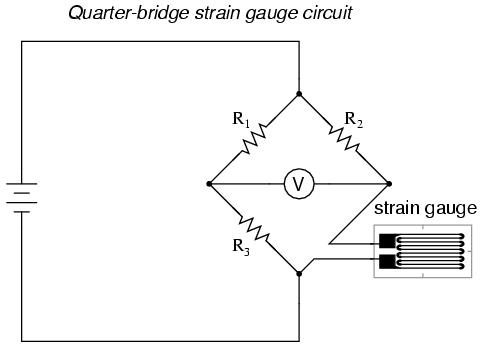 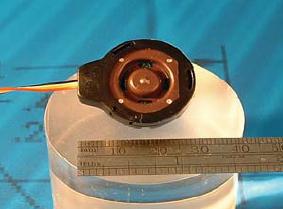 Here is an example set up circuit with amplifier amp and tuning potentiometer: 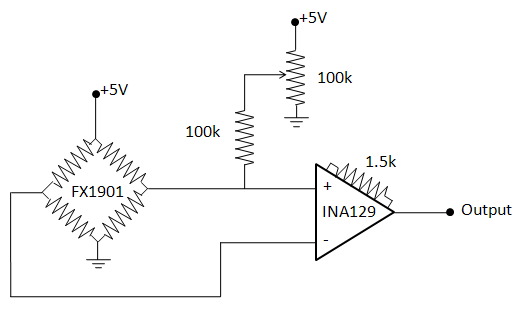