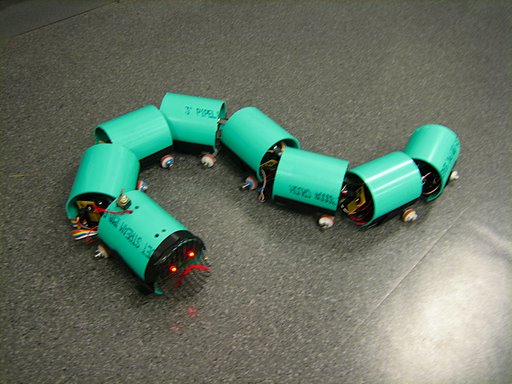 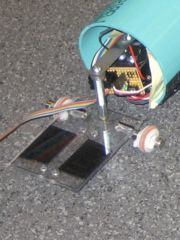 The main function of the PIC microcontroller was to control multiple servos (seven in our case). Timer1 is set to overflow every 20 milliseconds and trigger an interrupt. When the interrupt is triggered, Timer1's counter is set to the value held by TMR1_20MS, which will cause the interrupt to trigger again 20 ms later. At the beginning of the interrupt, all the pins connected to the servos are set high