In this application, we will use a PIC18F4431 microcontroller to implement a closed-loop lead-lag compensator that controls the velocity of a motor with an encoder. This example will cover the use of:

The source code is split into five files: 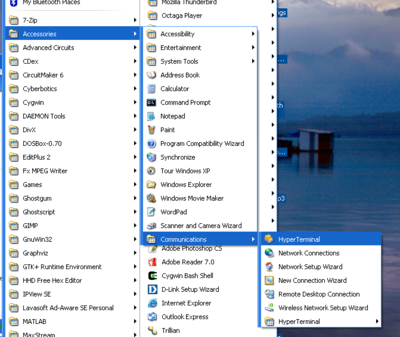 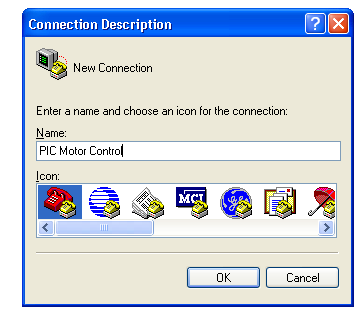 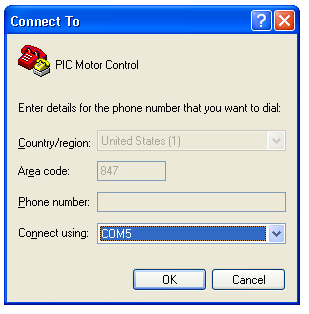 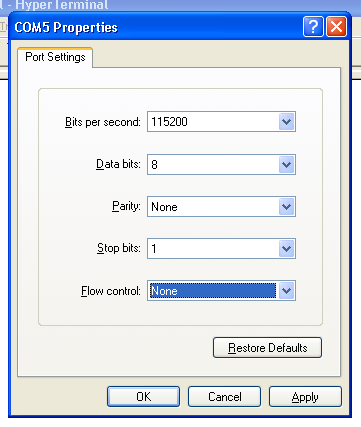 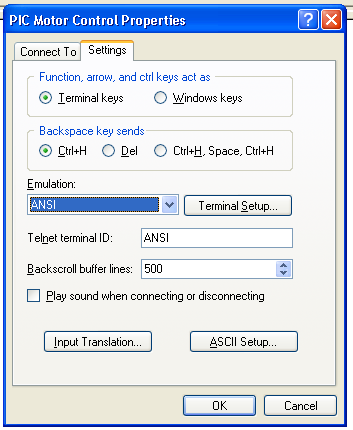