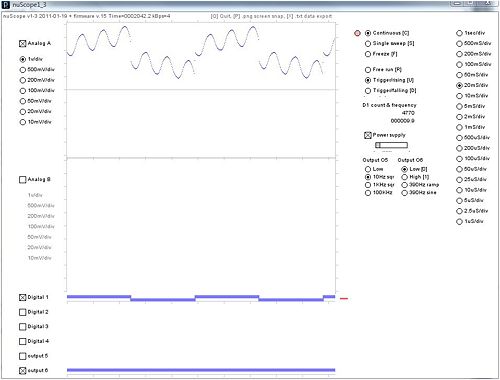 The sweep modes being used shows a dot. 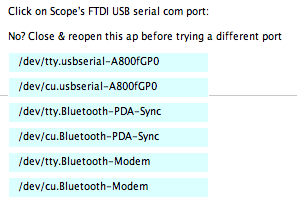