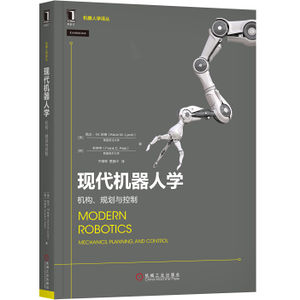 If you find this book useful for a course or self-study, please contact Kevin or Frank and let us know!

Modern Robotics is now available as online courses on Coursera.