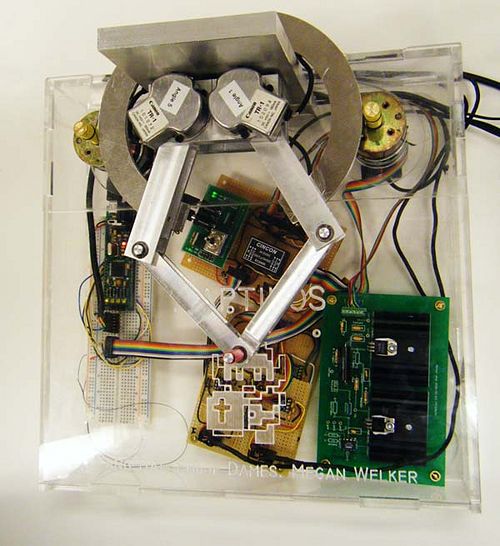 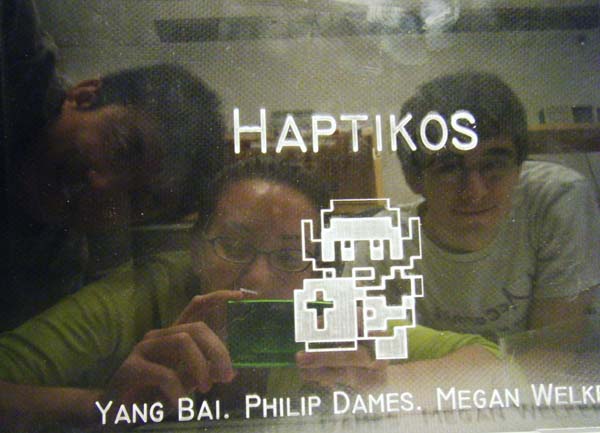 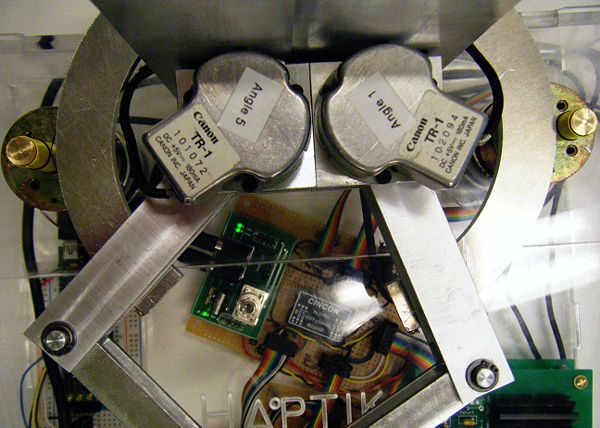 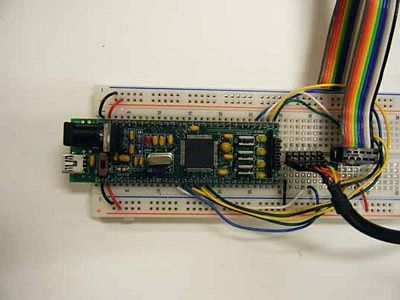 Philip would you like to put some of the mathematica code here, can we capture those graphs? I shall look into it... 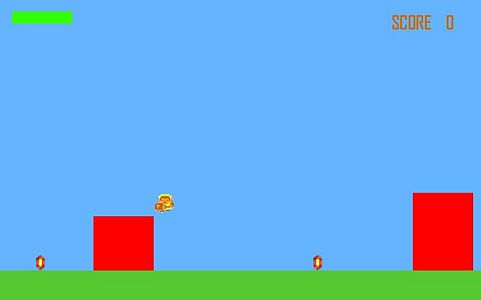 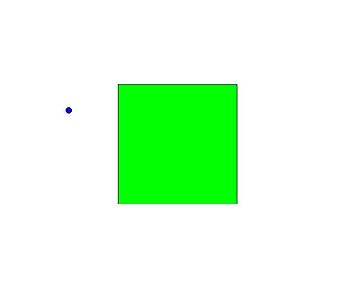