V-REP is computationally intensive. To save your battery, make sure to "pause" or "stop" a simulation when you are not using it. 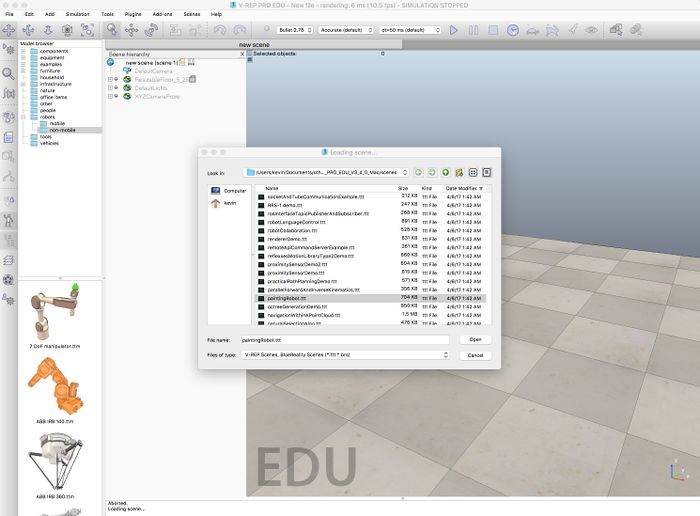 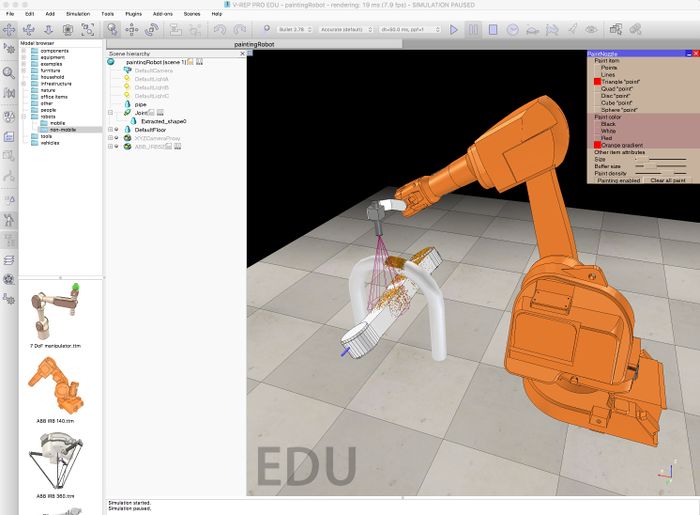 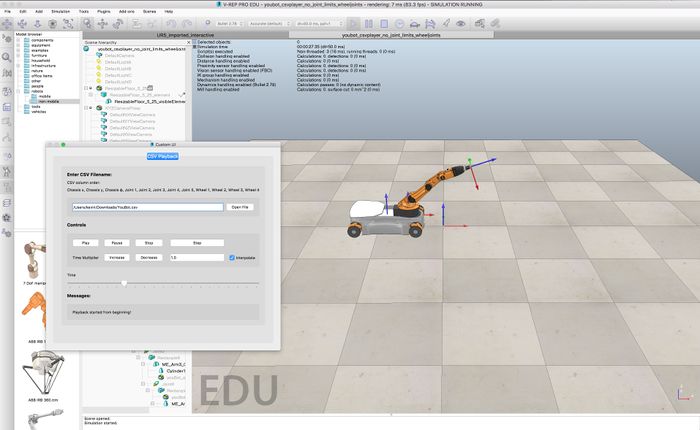