A GUI was created in processing in order to demonstrate the functionality of the control software and facilitate testing. The program has two modes of operation that can be selected with the "mode" button. 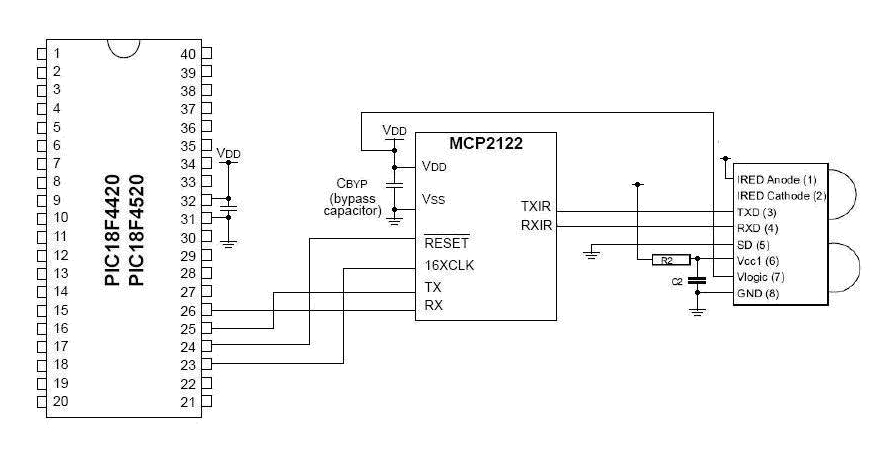 This project was created by John (Jake) Ware and Jarvis Shultz. Both are mechanical engineering PhD students at Northwestern University.